90's Computer is a Male contestant on Jpp. He is very self fish and could be mean. He is nice so if you don't piss him off. He would be mad for the rest of the day. Sorry folks but old slag is also in his vocabulary. He was made in the '90s and was frozen in time and now he finds himself in the present day. A few years isn't that bad right? so he is like 12 not counting the years he has been frozen. He tries o be good and nice : )

Old 90"s Pc with no keyboard. He has a faded Blue screen and is bulky.

Cool or like what it is in the 90's. 90s computer is a special little kid. When he doesn't get his way he resorts to violence as in pulling a gun on Item Box when he did not have enough money to pay for his decoration. He then ran over 3D Traffic Cone with his car after she stole his Cheeseburger. He could get easily irritated. 90s computers love for his tommigatchi is one of his biggest flaws. He is also known to be stubborn.

In JPP, 90s computer was able to get a good enough leap from getting 10th place in the signup challenge. He soon advance to the final 16, when he was first put for elimination. He just barely survived with 1 less vote than Puzzle He then later slacked and got low placements. He never got last until Challenge 8 when he was the only contestant to do the challenge. He was UFE. He did redeem himself in Challenge 7 but took a major fall from Challenge 8. He was UFE. He has made it to the final 10. After a few errors, 90's Computer was able to pick himself up around the couple few challenges. In challenge 9 he was able to make a good placement but was still on the urge of being eliminated. Challenge 10 would have to be the challenge where he most improved and made it safe placing 2nd. At its stage in the game 90's Computer became a small threat. In Challenge 11 90's Computer was then able to get first place with his longest challenge ever almost reaching 6 minutes. (0's Computer was sent to the final due to Stacy and Speaker quitting and dnping. In the finale, 90's Computer procrastinated d until the final day and then Jigsaw had to extend the due date because no one finished the challenge yet. 90's Computer decided to make another video for the final challenge but decided that would take too long so it was scrapped. On July 31, 2020 he decided to scrap the script and start fresh by making the challenge on a document. The challenge took him around 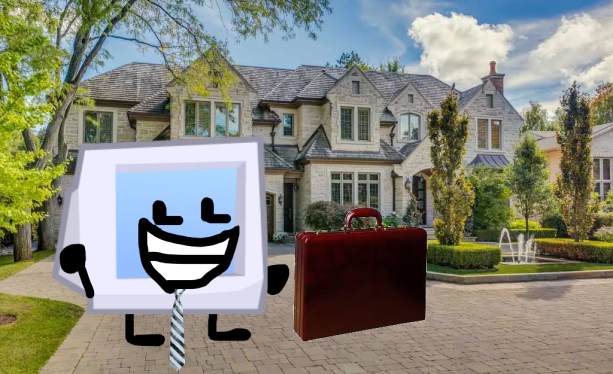 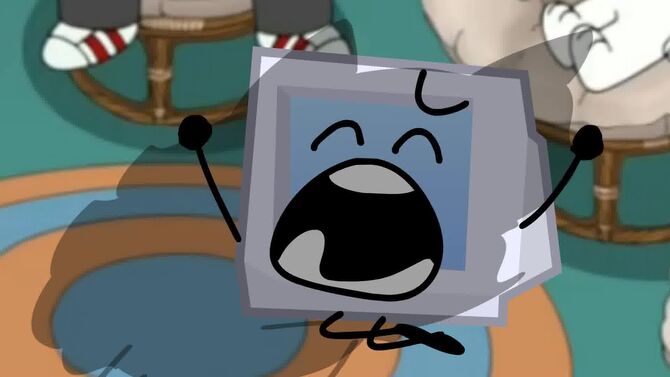 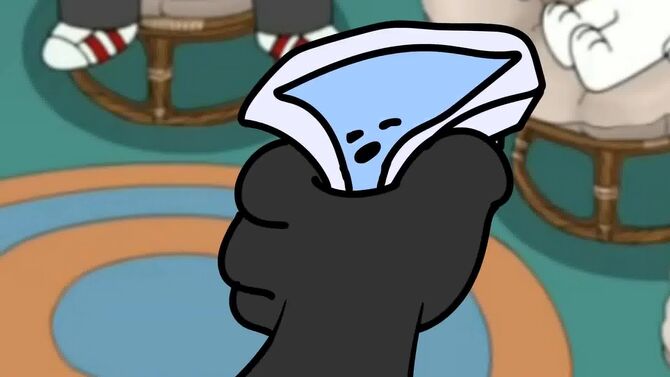 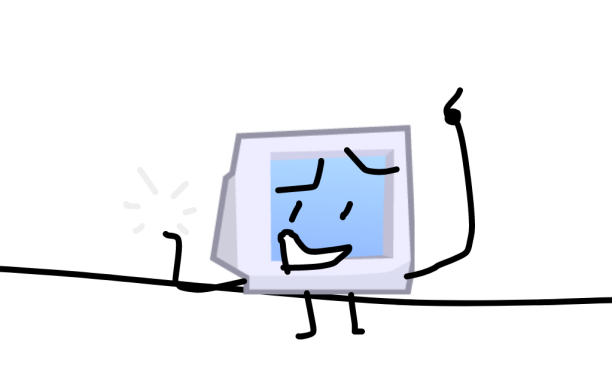 Contestants
Community content is available under CC-BY-SA unless otherwise noted.